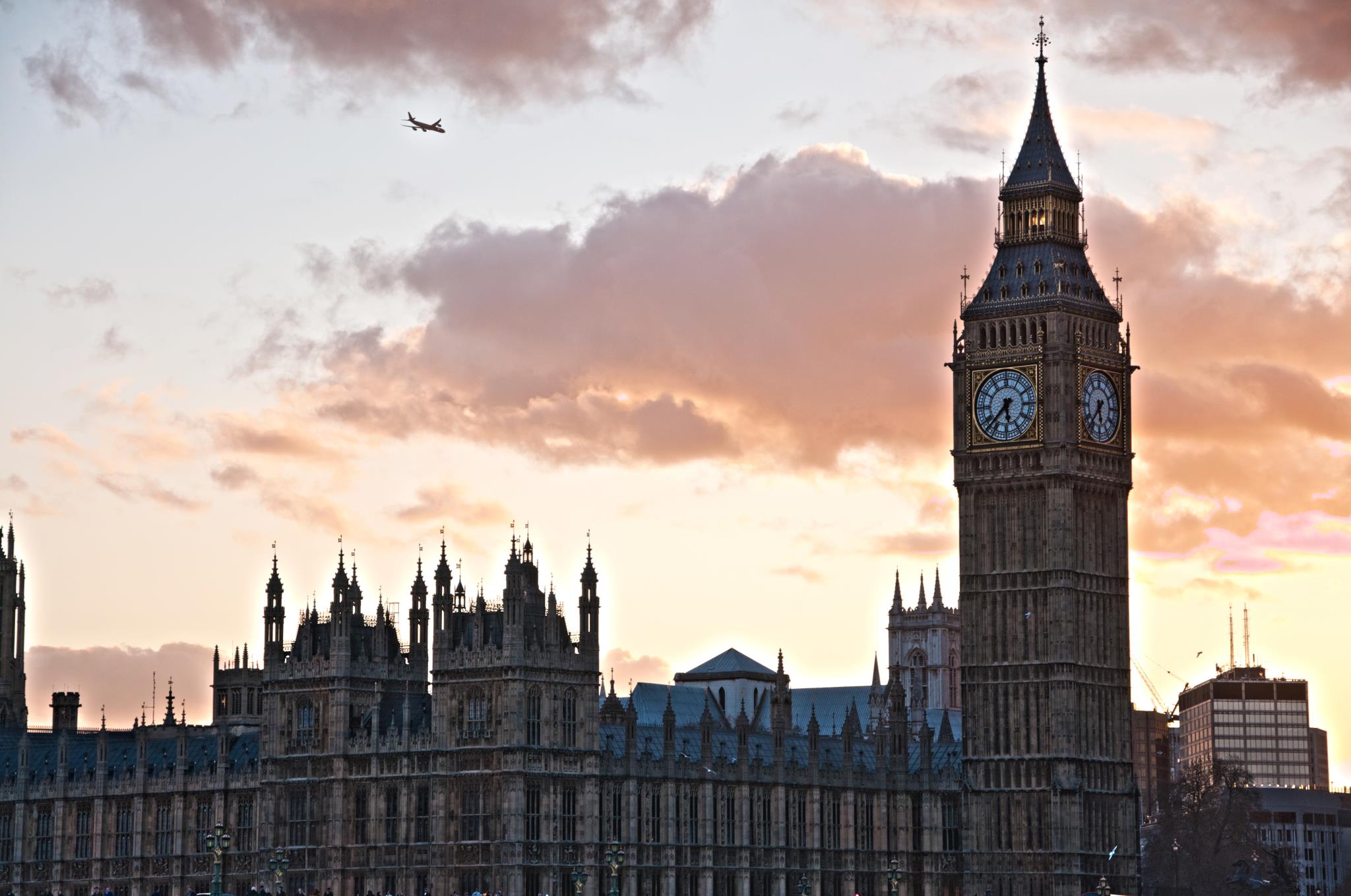 I’ve been living in London for a bit over three years now. In a city with around eight million people, mashed together, strange things happened on a daily basis. I’ve seen a person walking a scarf, pigeons riding the underground, people dressed in winter clothes when its 25 degrees outside, things that I wouldn’t have seen in the small city of Stockholm. Something’s are quite charming, others plain weird, there are those that are hilarious, some that are even scare, but then there are those that leaves one wondering ‘What did you happen?’. Those moments that get’s stuck in your mind, and you keep asking yourself ‘Why?’ but you know you will never find the answer.
I wanted to share my three top WDJH moments that have happened to me in this strange big city.

Between 2014 and 2015 I lived in a small studio apartment on the ground floor in Fulham Broadway, a nice little borough in south west London.
I was at home alone that day, trying to write a short play for school when I felt that the day’s 20 cups of coffee had passed through me and needed to get out.

While sitting in the bathroom, which was a small little room down a few sets of stairs (which in itself is strange since we already lived on the bottom floor), I hear the sound of the letter box. I remember thinking it was a bit strange since the post had already arrived earlier that day, but thought it was probably one of the take away places around, or a cleaning service, or something like that. But it started to make me a bit nervous when I could still hear the sound of my letterbox squeaking, like someone was pressing something through by force. At this point I finished my business and sneaked upstairs (afraid it was someone trying to break in), but when I reached the top of the stairs the struggle stopped.

I looked over to the door and I saw a brown bag sticking halfway through the letterbox, obviously too big to fit. I examined at the strange package, trying to remember if I had ordered something, and why they hadn’t just used the doorbell. To my surprise I see that it’s a loaf of bread. Someone had forcefully pushed a loaf of bread into my letter box, in a brown Tesco bag, with today’s date on it.

To this revelation I open the door and try to see if someone was pranking me, or maybe thought my letterbox was a trash can, or even a good Samaritan that thought I needed bread, but no one was outside.
I still wonder about the motivation behind that, but I guess it will just be one of those strange things that happen in London.

This story is not only strange but very sad.

In early spring 2014 I got my first job in London at a beautiful little boutique hotel in Wandsworth. Which was perfect because it allowed me to get into the English language before starting University later that year.
On this day about a month after I had started my new job I was waiting for my buss after an eight-hour shift, and I was knackered. I was having my headphones in, listening to music, when a man comes up to me. I can see that his lips are moving, and since I was still in working mode I decided he was a tourist in need of direction. I removed my headphones.

‘… I have a few minutes to talk before my train is coming.’

I wasn’t sure what to answer to that since I felt like I had missed half the conversation which included the part where he needed direction and he continued,

I look at him and slowly it starts to sink in that this man is trying to hit on me.

‘So how would you take care of your family if you don’t cook?’

Okay, he was definitely trying to hit on me, and apparently he felt like having the whole wife interview thingie with me, that some men do for some reason, a reason I can’t begin to imagine.

‘My boyfriend loves to cook, he is amazing at it, I mean aren’t all Italians? He cooks and I clean,’ I said with a big please-take-a-hint smile on my face.

‘Oh… okay.’ I had imagined that he would say ‘Oh you have a boyfriend, well have a nice day’ kind of comment but no…

‘You and me are never going to work, if you don’t cook, this is never working out,’ he said and turned on his heal. Leaving me, calling my boyfriend and laughing about how I was apparently turned down by a man who was trying to hit on me.

It is kind of a funny story, mostly because I never felt threatened or scared, but this story is sad in a lot of different ways and I imagine you can find all the wrongs yourself so I don’t need to tell you, dear reader.

This one is strange because it has happened more than once and I just can’t begin to understand why it keeps happening.

The first in a series of strange occurrences started when I was visiting the cocktail bar my boyfriend was working at at the time. It was a classy bar in South West London who were always busy because of their great drinks and the lovely vintage environment.
Me and my friend was having a few drinks while waiting for my boyfriend to finish his shift. After a while nature was calling and I went to the ladies’ room. There were two little booths in this bathroom and when I entered a woman was standing outside fixing her makeup in the big mirror over the sink. I looked at her for a moment and she looked back giving me the ‘I’m just here to fix my makeup’ look. So I walked up to the closest booth and open the door.
On the floor sits a woman, her head leaning over the toilet. My first thought is that she is being sick, and then I hear a squeak from the woman behind me and the woman in the booth looks up. I quickly close the door, but not before I notice how the woman in the booth is sniffing powder off of the toilet lid. I say excuse me to the both women, and take the next booth.

As I mentioned before, this has been a reoccurring event, in both nice and shabby pubs, and I still don’t understand it – what is so hard about locking a bathroom door?